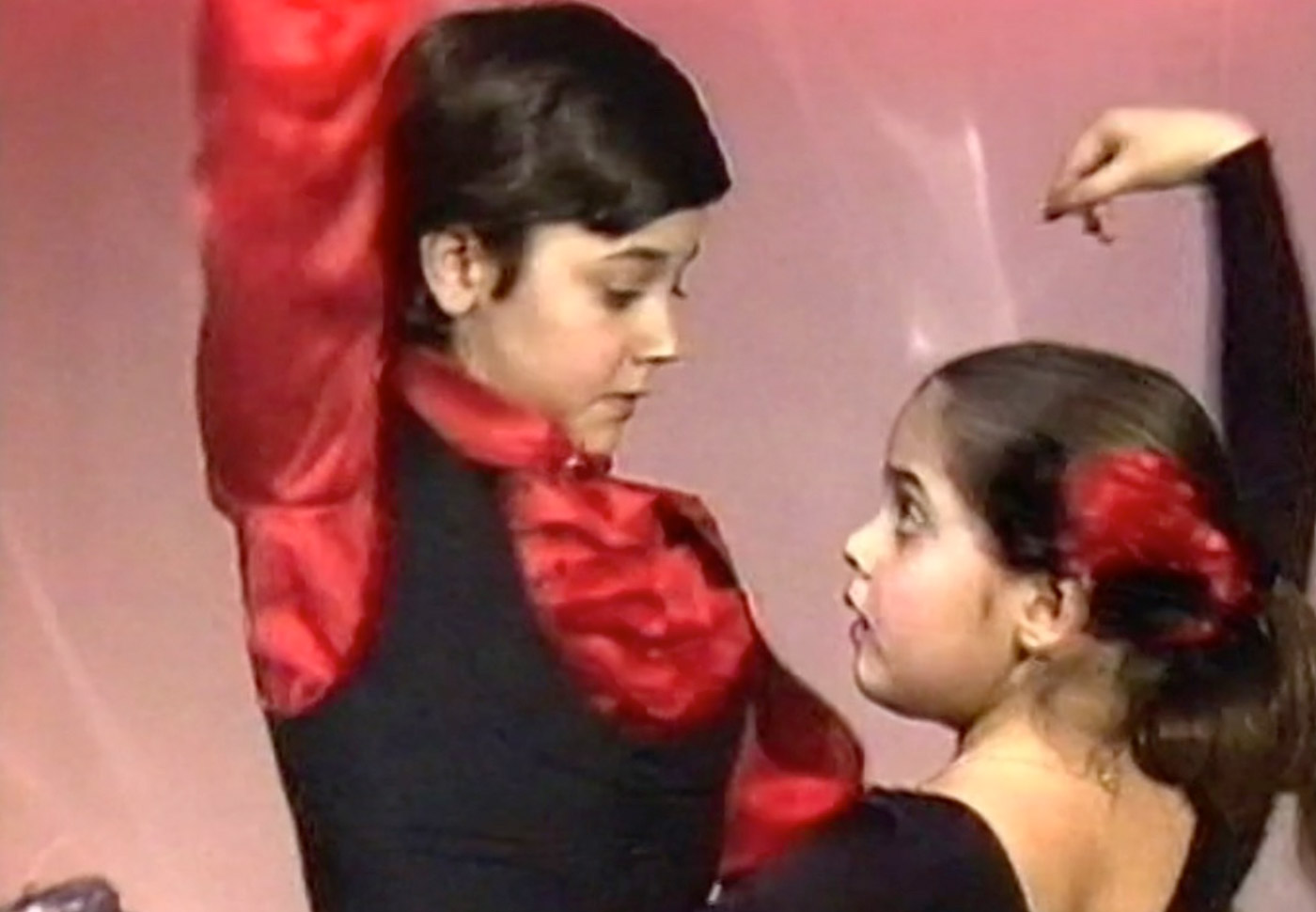 The López Family: Todo Pásion from early on

Flamenco dancing has always played a very important role in the Lopez’s’ life. They have let themselves fascinate and mesmerize by some of the most well known dancers in the scene such as Antonio Gades, Carmen Amaya, Antonio el Bailarín, some of which later on would become idols for Leonor and Marcos. Therefore it is no wonder the siblings connected with La Danza Española at a very young age. The corners of their mouth form a big warm smile when they reminisce about the time Carmen – the first Flamenco Movie ever – had been available on VCR-tape. The mother immediately rushed to the closest store to buy a copy, without having the needed device to be able to watch it. When the VCR-player followed a few weeks later, the family had discovered one of their favourite movies of all time. 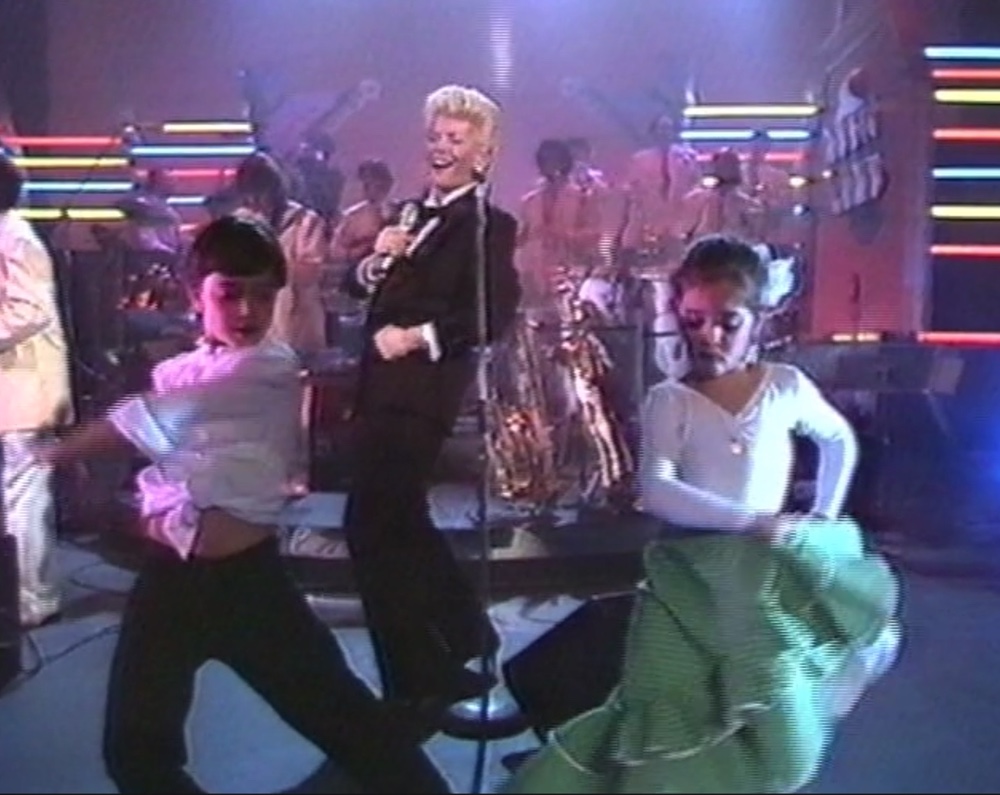 1986: Marcos and Leonor on the set of the Swiss music and dance TV-show Musicland – with only 10, respectively 6 years 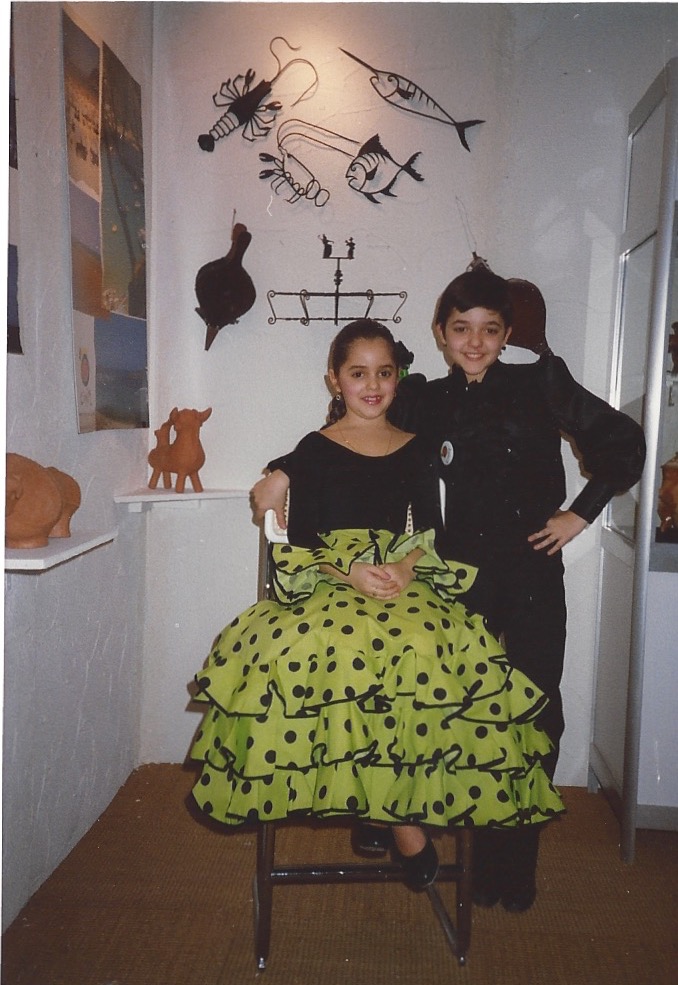 1987: Le at the muba-exhibition in Basel 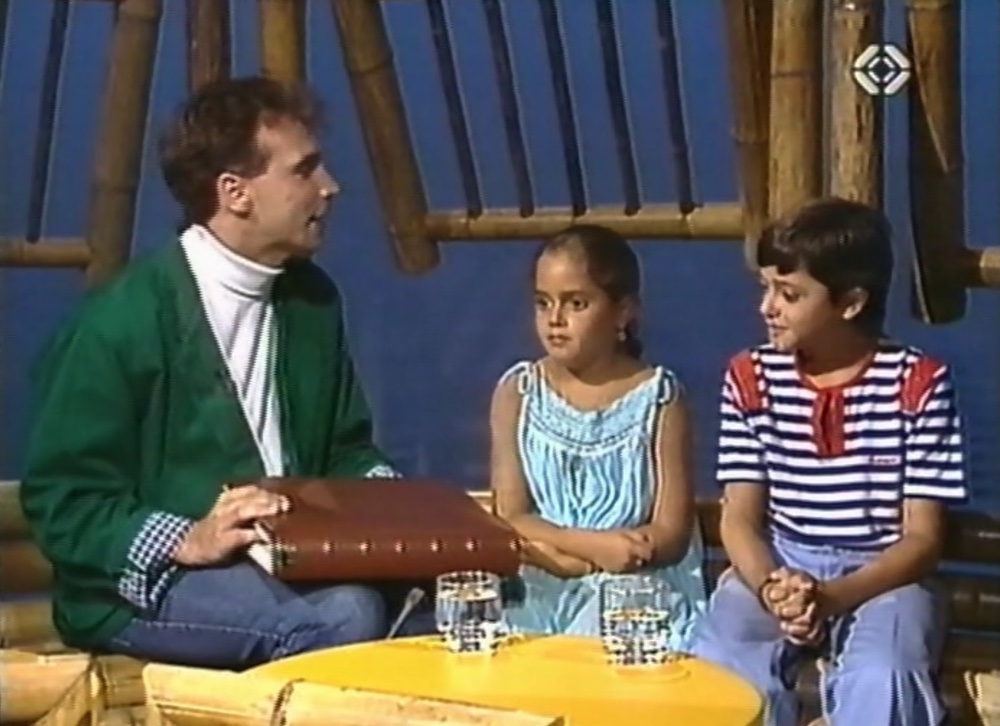 1988: The young siblings featuring in the Swiss TV-Show Mikado 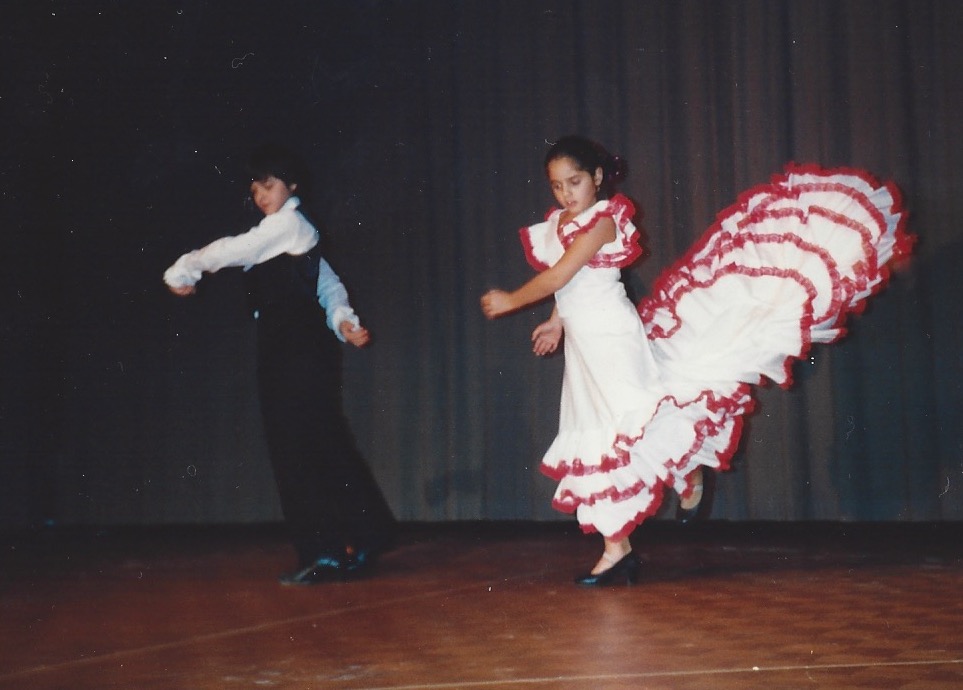 1989: Dancing at a event in Schlieren, Zürich

The two youngest members of the family – Leonor and Marcos – started dancing together at events in the Spanish community with only four, respectively eight years. They enjoyed the act of dancing to an extent that made them develop an intense form of passion over the years. Later on they decided to take their passion to a professional level and started with their studies in Flamenco and the Danza Española in Madrid. During – and especially after – their studies the siblings had some prominent performances; They danced for the Spanish Consulate General in the National Theatre in Bern and had several appearances in Swiss and Spanish television. During that period of time they worked on their technique and expression with several namely teachers in a meticulous manner. 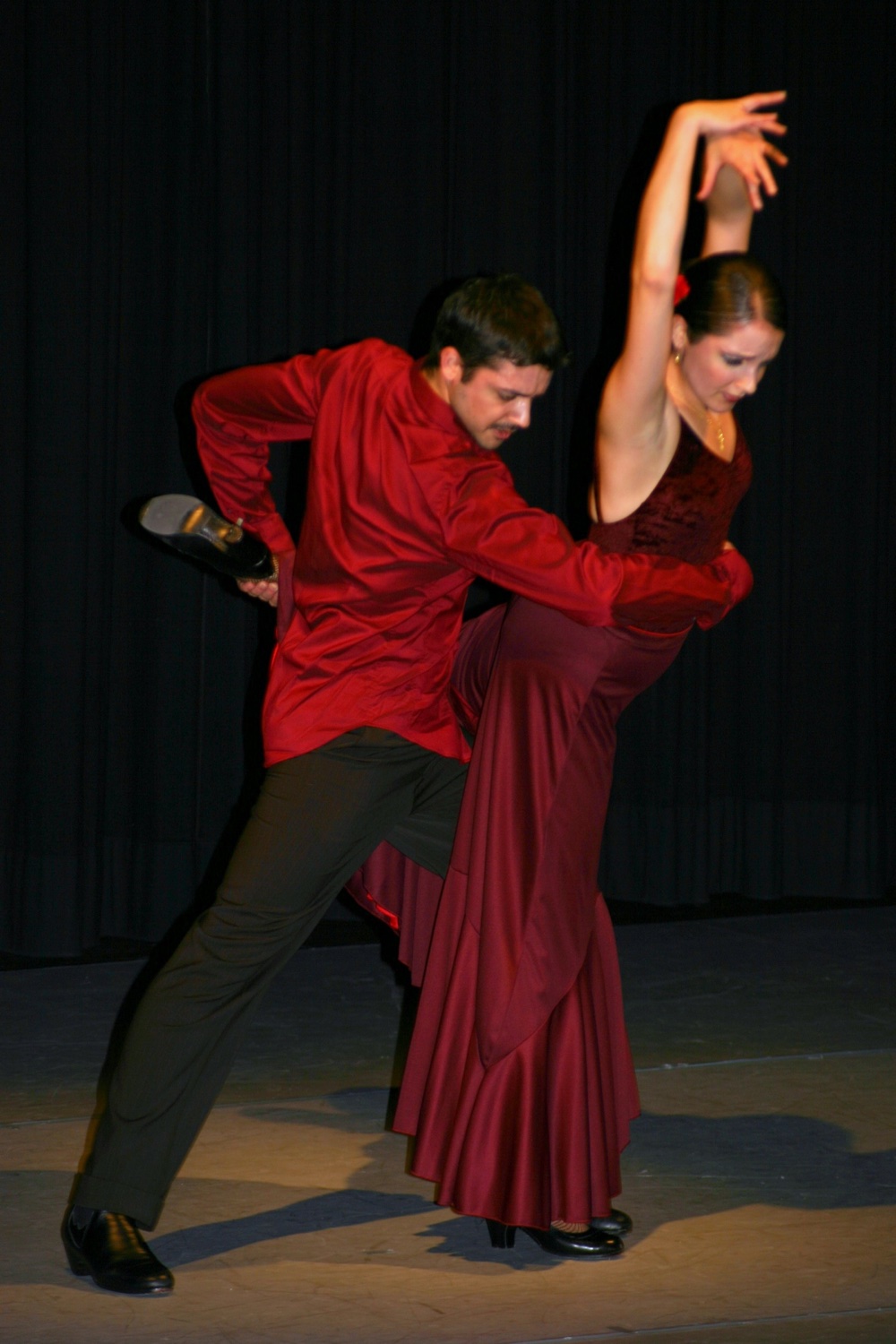 2006: Performing at the Theater National in Bern 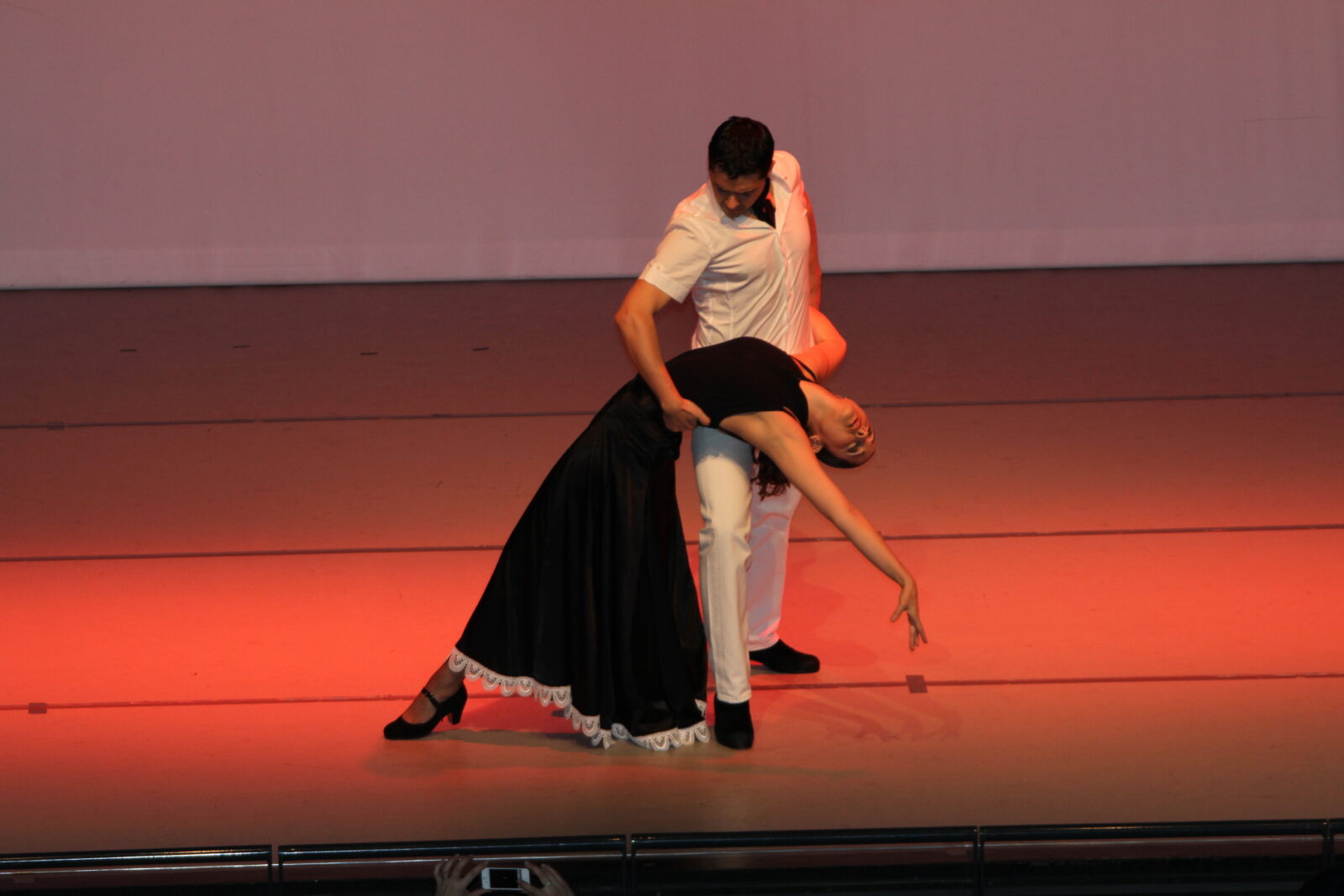 2011: Leonor and Marcos dancing flamenco for the Spanish Consulate in Aarau.

2011: Dancing at the New Year’s Eve Gala in Kloten, Zürich. Accompanied by the Brass Band Eglisau.

In 1999 the two made a momentous decision regarding their future: Leonor and Marcos López decide to concentrate on passing on their knowledge, their experience and especially their passion to the next generation of young and talented dancers. Six years later they are the first dancing school in Switzerland that offers APDE dance education training – certified by the Cátedra de Flamencología in Jerez de la Frontera. By doing so they enable interested dancers in Switzerland to accomplish a professional dancing education without having to fly to Madrid to undergo the examination process. This has been a crucial aim for the López family for many years. Time showed, that it was a real milestone for the Swiss Market: Right now there are 70 pupils taking courses at the Hermanos López dance school in Embrach ZH, while five have already finished their education. All of them are taking classes in Ballet and Danza Española, consisting of the following four dance styles: Flamenco, Danza Estilada, Danzas Regionales and Escuela Bolera. Additionally there are courses for children and hobby dancers. 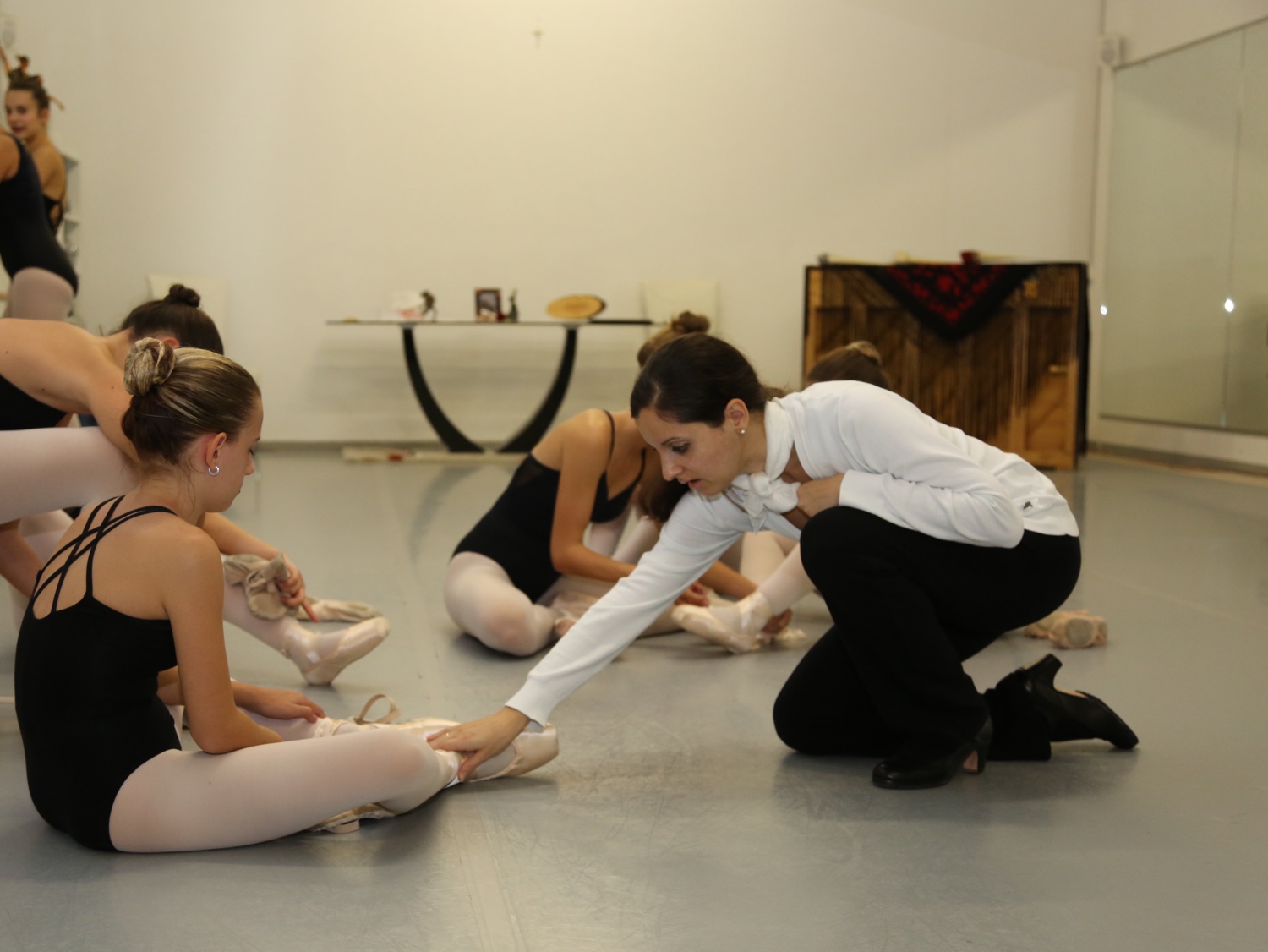 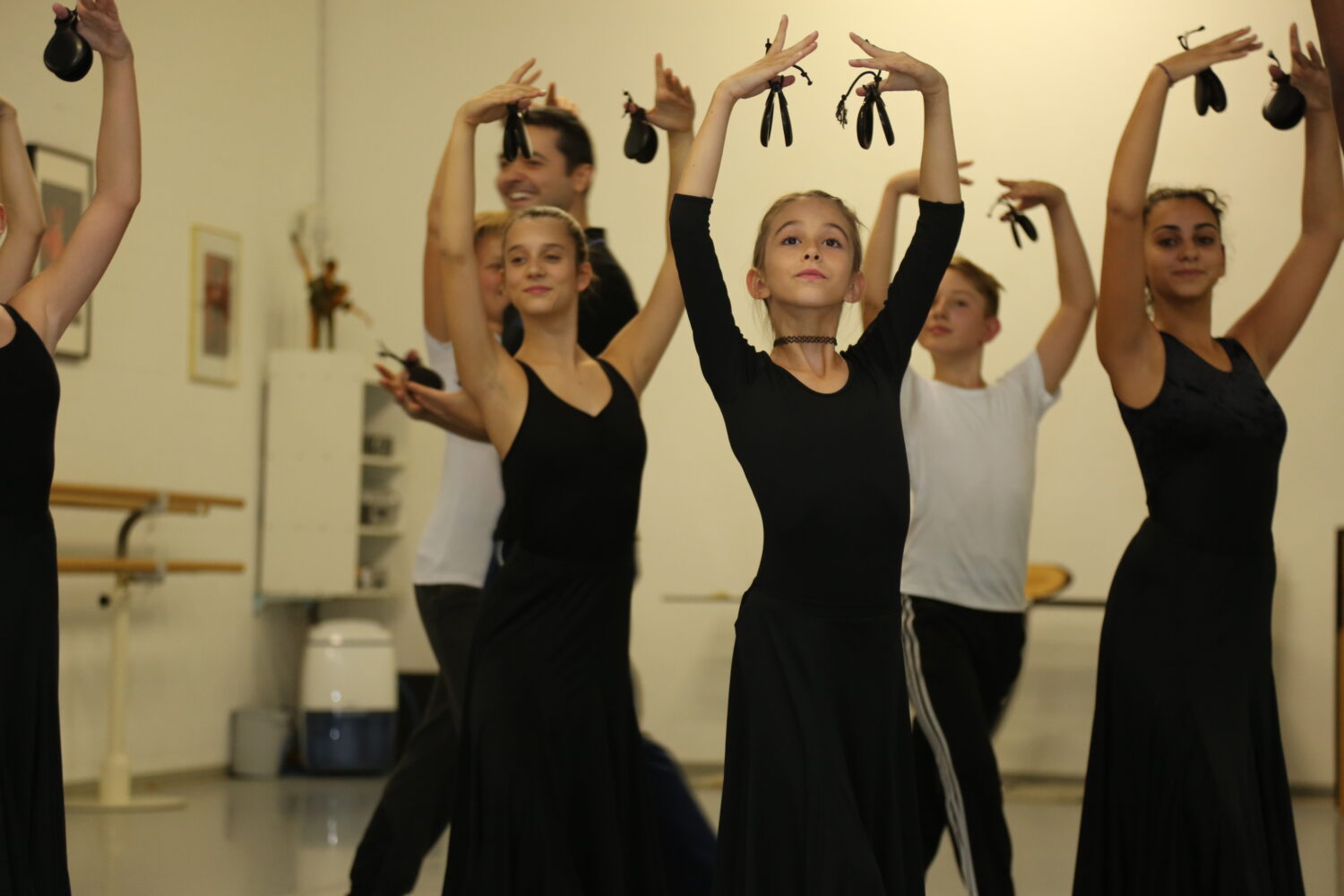 2018: Marcos López practicing the use of castanets with a small group of students during a flamenco lesson

Regardless of the course or the pupils the motto always remains the same: Improve technique and posture with passion and professional lessons in order to increase the fun during the act of dancing. In order to achieve that, the López invest a lot of energy, motivation and engagement on a day to day basis. While Leonor and Marcos take care of the lessons and manage the dance school, their mother sews and designs the dancer’s outfits. Their father is also very much involved and helps out wherever he can. You see there is no way to separate the López from La Danza Española – especially Flamenco. It is in their veins through and through! 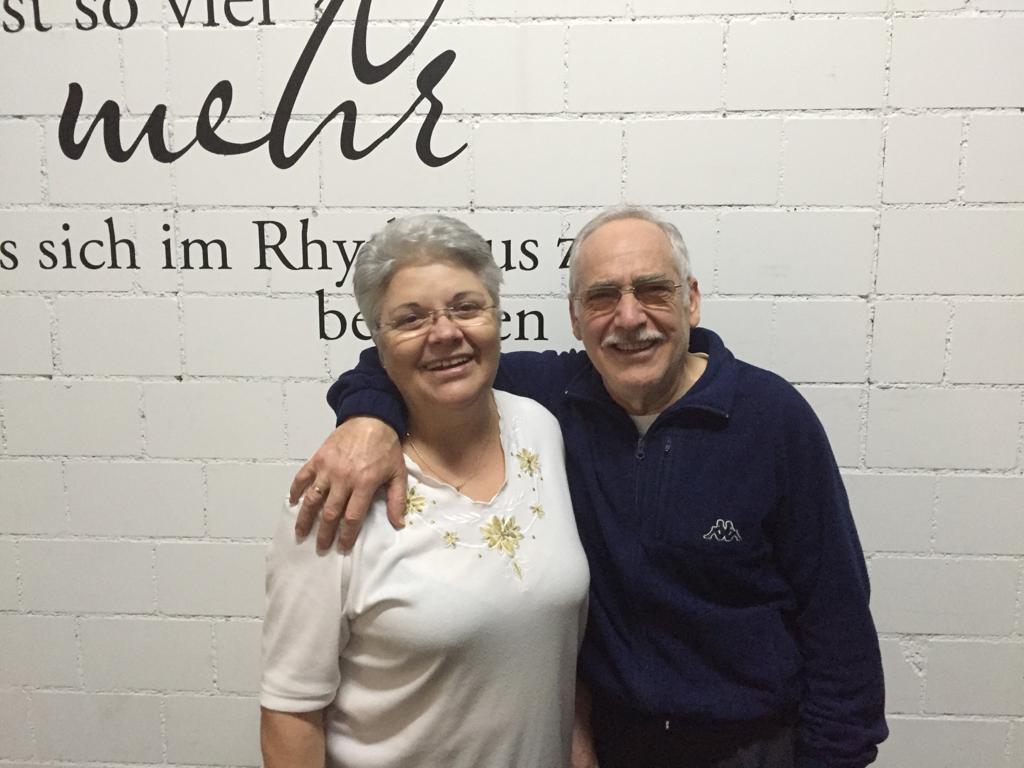 The proud parents at the dance school in Embrach, Zürich