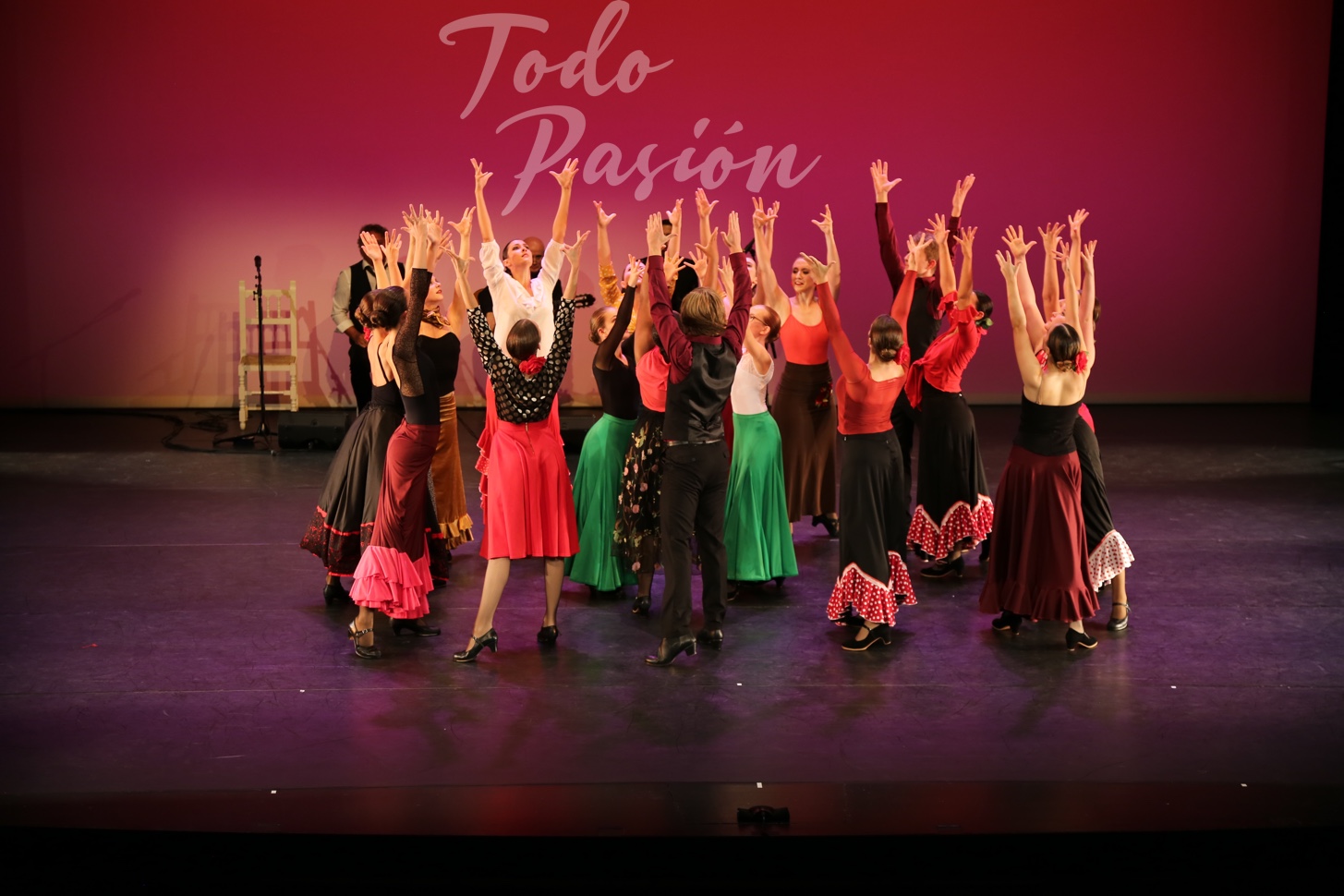 That was the dance show “Todo pasión”

That heartbeat going faster just before going on stage, the spotlights, the music. Now the time has come! 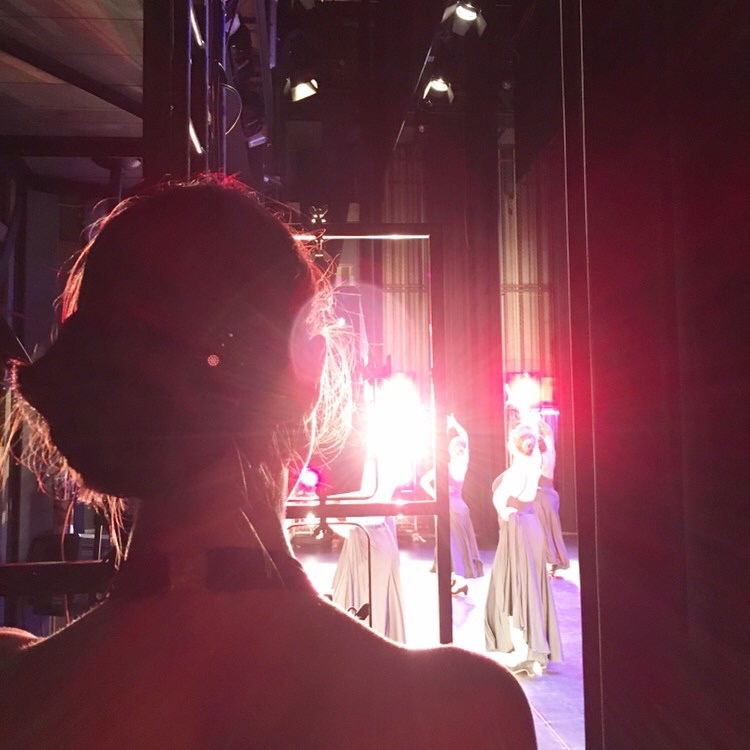 Before going to stage

On 29 September the Hermanos López TanzCenter celebrated its 20th anniversary with a big dance show at the Stadttheater Schaffhausen. Unlike earlier performances, Leonor and Marcos López choreographed dance pieces in which they mixed students from different levels. Additionally they realized 2 performances on the same day for the first time because of the high demand. Elegant and with heart the charming presenter Jeannette Eggenschwiler led through the show. 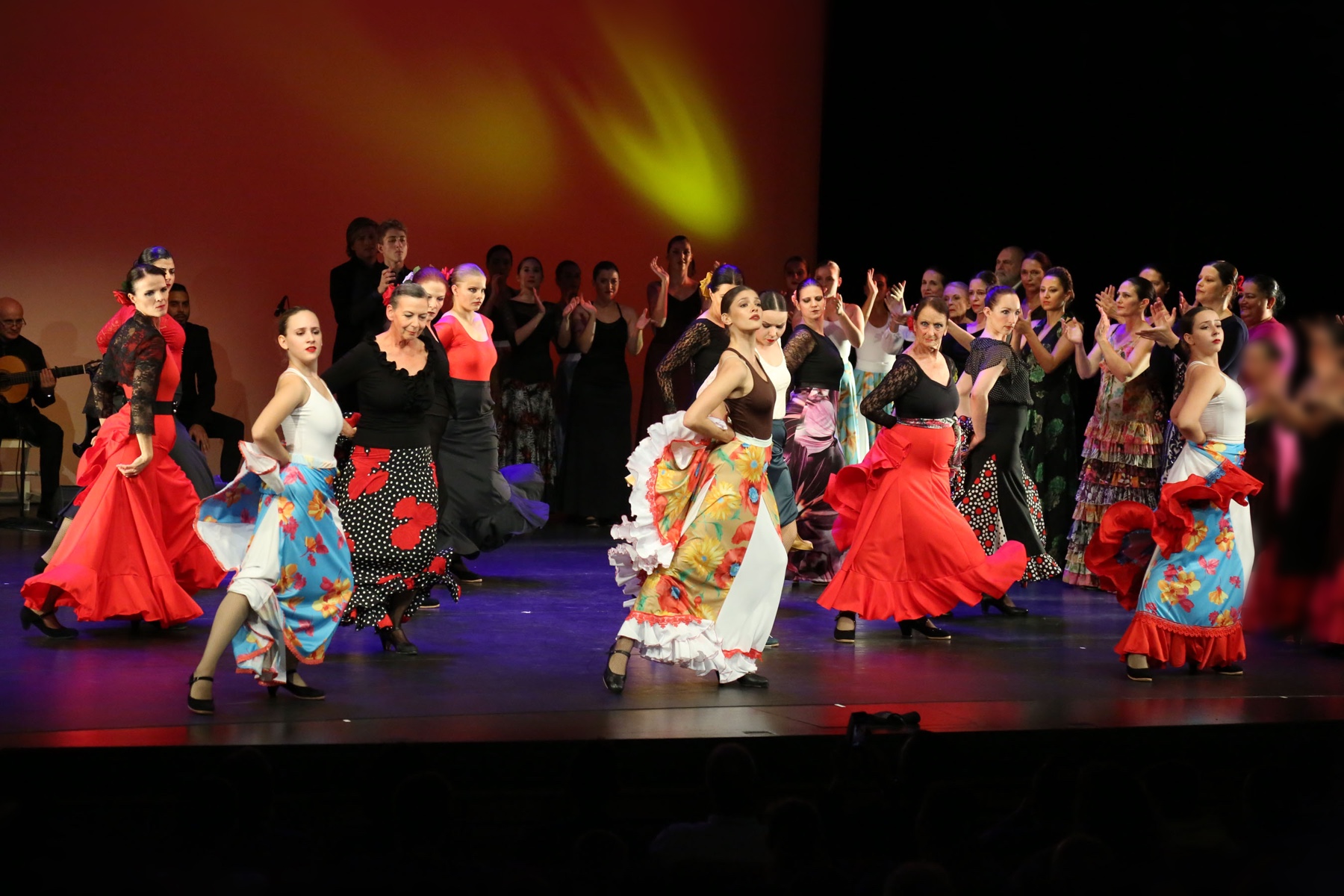 Only three minutes time for changing clothes and be ready for the next dance. 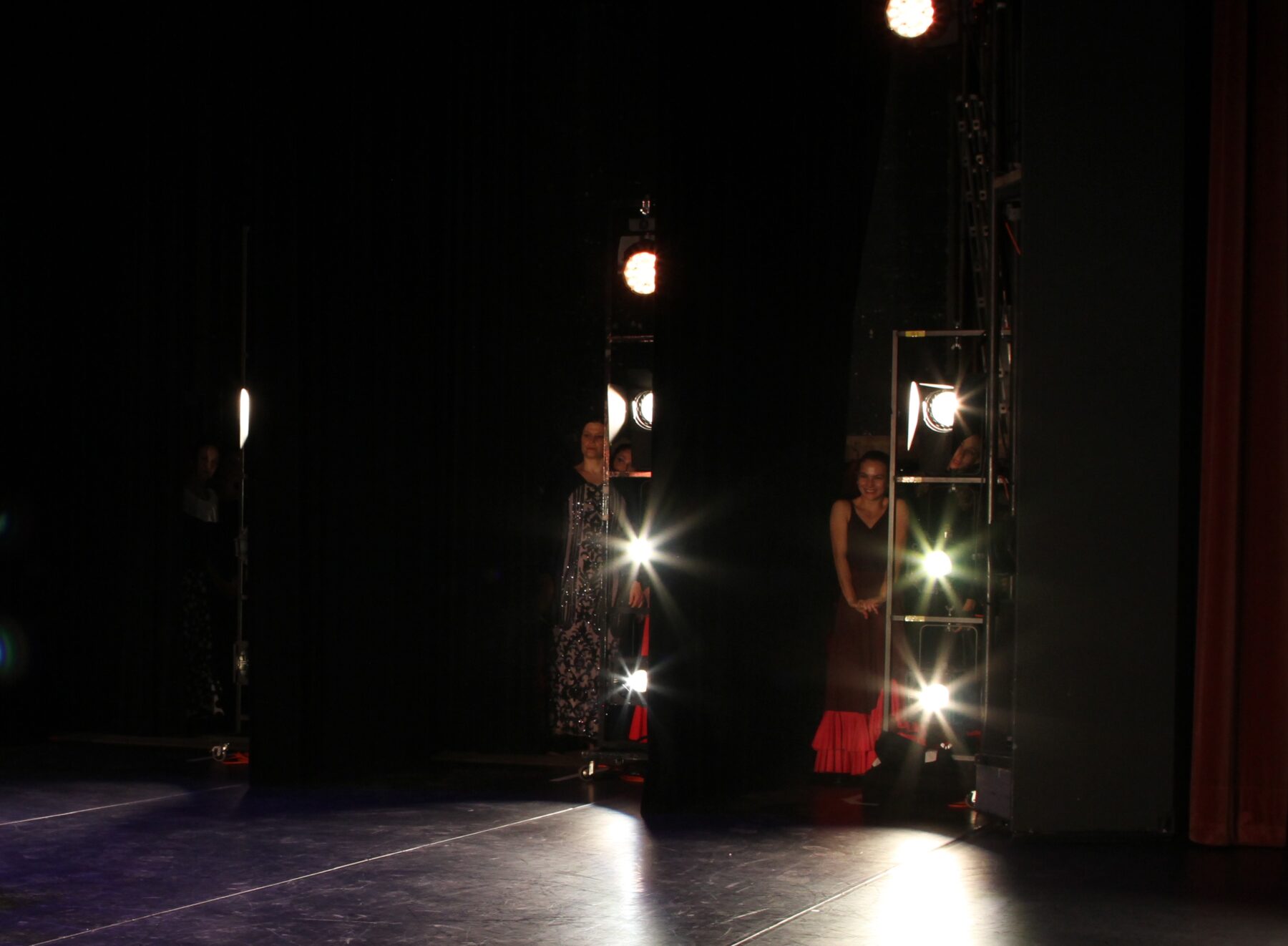 Waiting for the next dance 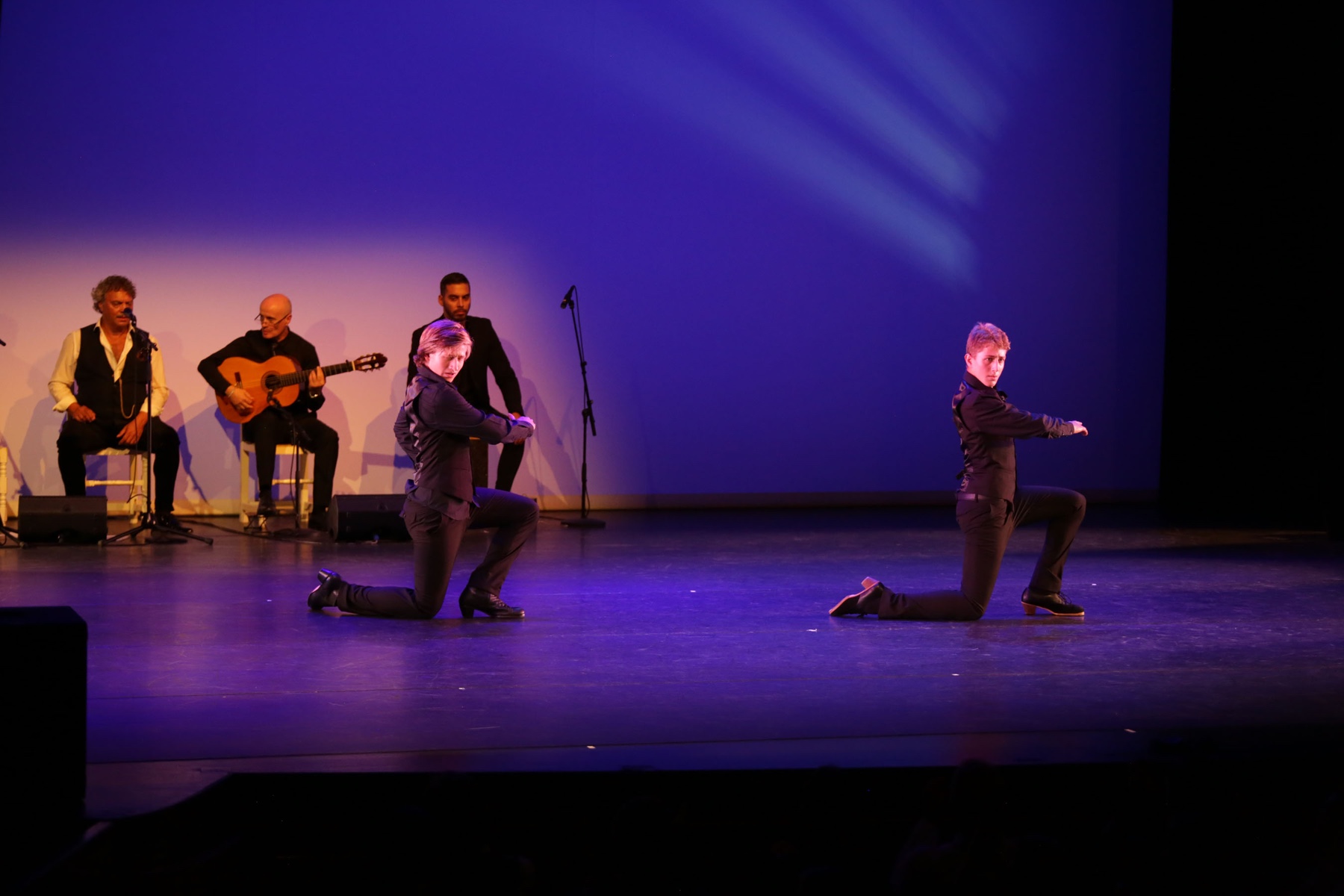 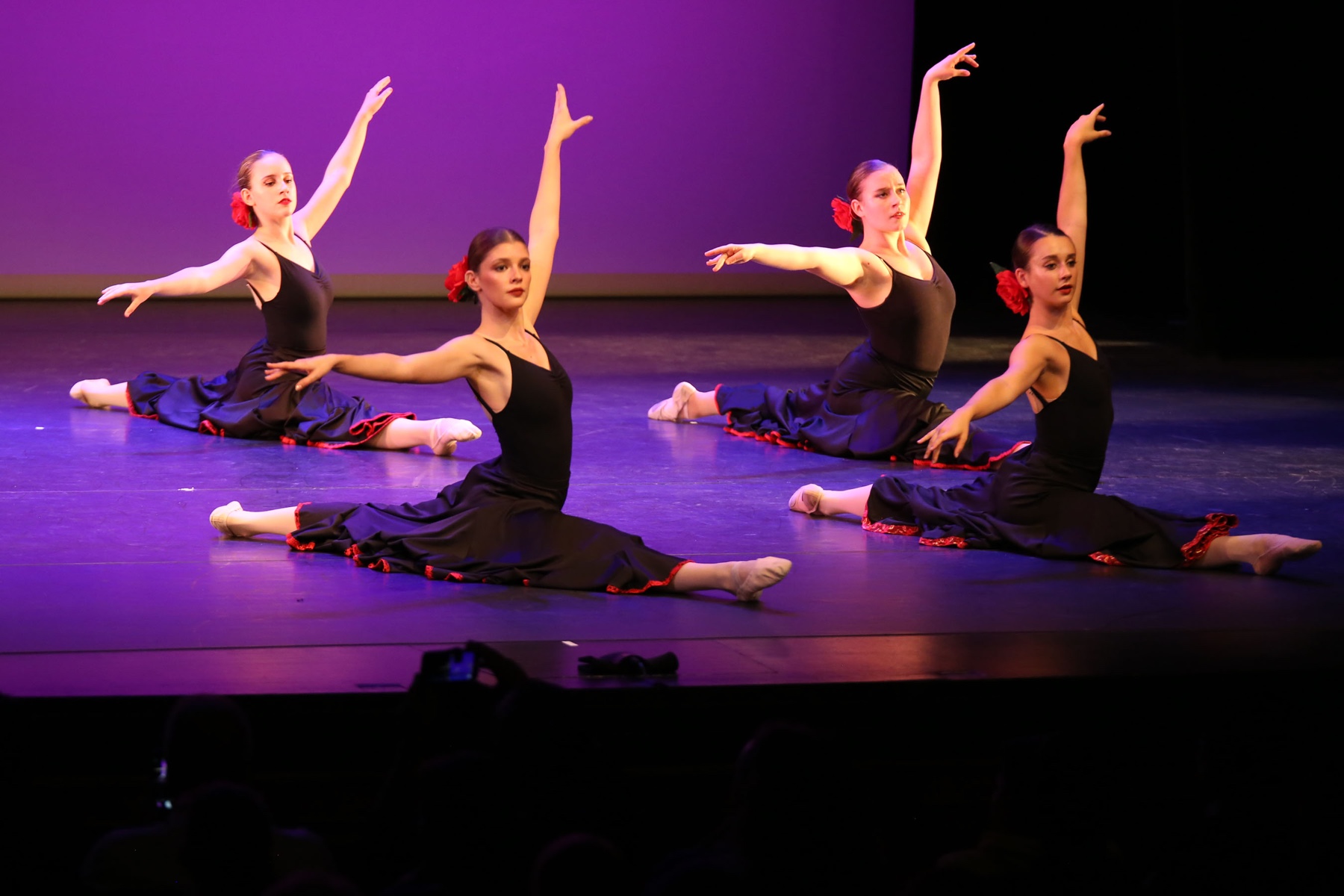 Traditionally the show “Todo pasión” endet with a piece of castanets with all students. 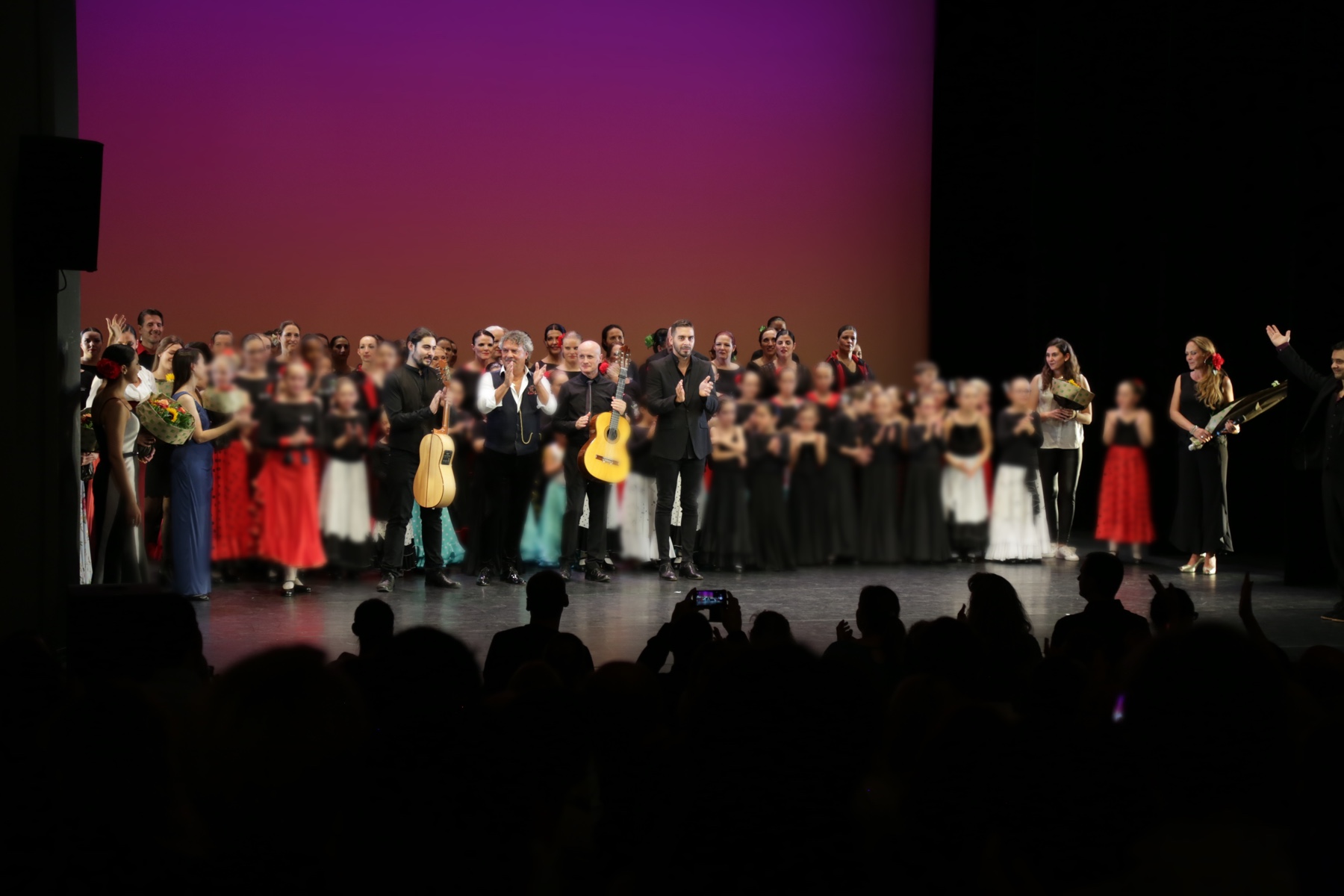